Okay, so Nigeria has a bit of an image problem. From the scammers, to oil spills, terrorist attacks, corrupt politicians, and charlatan Protestant Pastors. But even though the perception of the “Giant of Africa” hasn’t always been praise-worthy, there’s a lot more to Nigeria that its unpleasant reputation.

I personally have a love-hate relationship with my homeland, but every country has its issues. So I’m not willing to throw the baby out with the bathwater.

Nigeria is fortunate to have been blessed with a vibrant and diverse culture, a resilient spirit, and an indestructible sense of humor. Are there negatives to latch on to? Yes! But, the country has become the “Giant of Africa” in more ways than just it’s population size.

So, in honor of Nigeria’s Independence Day today – October 1, 2020 – I’m sharing 5 things about Nigeria that make it great. You may be inspired to explore the country and it’s culture for yourself. Don’t let the media do it for you. Here are:

5 Things About Nigeria That Makes It Great

First off, we are African, so generally we have rhythm. Well, some of us do. The recent critical acclaim from the “Western World” may have only recently begun, but don’t get it twisted – Nigerian music has ALWAYS been a big deal.

Every generation has produced great artistes that have contributed to the existence of current generation of stars. These new musicians, including David, Wizkid, Burna Boy, Tiwa Savage and Asa, are proving to be some of Nigeria’s biggest export.

Right now, Nigerian musicians are getting acclaim at the forefront of the global obsession with Afrobeats (not the same as Fela Kuti’s Afrobeat which has more of a traditional blend of jazz and funk). We have always been hot on rhythms, it’s the soul of our music.

Since the early 2010’s, the sound evolved from Nigerian and Ghanian Afro-pop, with D’banj, Don Jazzy and the likes leading the Afrobeats bandwagon all the way to the top of international charts. The growth since then has been astronomical.

We also love our rappers, fuji musicians and soulful R&B singers. Do you even know love if you’ve never listened to Tu Face, Styl-Plus or Banky W? LOL.

Honestly, the list is far from exhaustive ‘cos we have it all. I suspect I may have aged myself with some of these recommendations…lol. But you can’t go wrong with Nigerian music, so you’re welcome.

At this point, if you’ve never heard of Nollywood, let me be the first to pull you out of the rock you’ve been living under. Sweetheart, we are legendary. Only Hollywood and Bollywood movies make more movies than Nigerian films.

The movies are being churned out by the minute, so the production value has a wide range. And when I say wide, I mean wide. But what the movies often lack in sophistication, they make up for in plot, exciting story lines, dramatic acting, life lessons, explorations of social dynamics, and outlandish accents. I just felt the need to add that last one ‘cos sometimes I get confused myself. Like, sir/ma’am, can you at least pick a Continent and commit to it?

Nigerian movies are available for everyone to watch now, all over the world. So, enjoy!

One word: Chinua Achebe! It’s not just entertainment where Nigeria influences global culture – it lays claim to some of the greatest writers dead or alive. Of course the late Mr Achebe tops the list with his novel, Things Fall Apart, finding its way into multiple school curriculums worldwide and selling millions of copies since it was first published in 1958.

Then we have the Nobel prize winner and incredible playwright, Prof. Wole Soyinka and Man Booker Prize Recipient, Ben Okri, who paved divergent yet inspiring paths for the authors that the country has birthed.

The most acclaimed in our time (and I could be wrong) is Chimamanda Ngozi Adichie, who arguably became the face of the Feminism Movement in the 21st century.

Domestic work and caregiving should be gender-neutral, and we should not be asking whether a woman can ‘do it all’…the knowledge of cooking does not come pre-installed in a vagina.”

4. Our Audacity and Zest for Life

I’ll bear witness to the fact that the audacious nature of the average Nigerian comes pre-installed. We love to be seen and heard, and we don’t take nonsense from anybody. There are countless amazing Africans telling their wonderful stories and contributing to the cultural landscape of the world, but Nigerians seem to get the most attention because they are mostly bold and loud – and more in numbers. You’ll know when there’s a Nigerian in the room – unless they choose to be low-key.

We also aim to be the best in everything we do. Even those of us based in the motherland, where resources and proper infrastructures are scarce, are commanding the attention of audiences around the globe. Nigerians also approach everything they set their minds to with admirable adaptability, and a plucky can-do attitude. We believe we are the shit, and nobody can tell us otherwise.

If our weddings, music shows and overall parties are any indication, we sure know how to put on a show. With over 200 ethnic groups, the traditions and ceremonies vary beautifully. From the clothing, foods, music, dance, the different traditions and cultures, it is never a dull moment.

With the multitude of ethnicities in that one country, it’s no wonder that the creative juices just seem to flow effortlessly. We have igbo, hausa, fula, yoruba, hause-fulani, tiv, ijaw, ibibio, efik, kanuri, edo, ogoni, ego, igala, nupe, urhobo, idoma, ebira, isoko, chamba, esan, itsekiri, mumuye, anaang, groups and hundreds of other ethnic groups existing within 30 states in one country, speaking over 400 languages.

That is incredible. That’s why the length and wordiness of our names – like many African names – seem daunting. It’s no wonder that Nigerians have a proverb or saying to hand for every circumstance and occasion. It is inevitable.

We have no choice but to be expressive, and to be fantastic storytellers. And if you’ve every seen a Nollywood movie, you know that we thrive on extra-dramatic acting and nothing else. We were born this way.

P.S. About the name thing, I always say “if you can pronounce Arnold Schwarzenegger, Saoirse Ronan, Quvenzhané Wallis and Ansel Elgort, then you can pronounce a Nigerian name without butchering it or asking us for alternatives.” Thanks!

That’s it! I want to give you a chance to get to know a country by yourself, flaws and all, and make sure your perception of it is actually yours before you dismiss it and it’s people.

Let me know what you think in the comments, and if you’re Nigerian, please add to the list if you are so inclined. 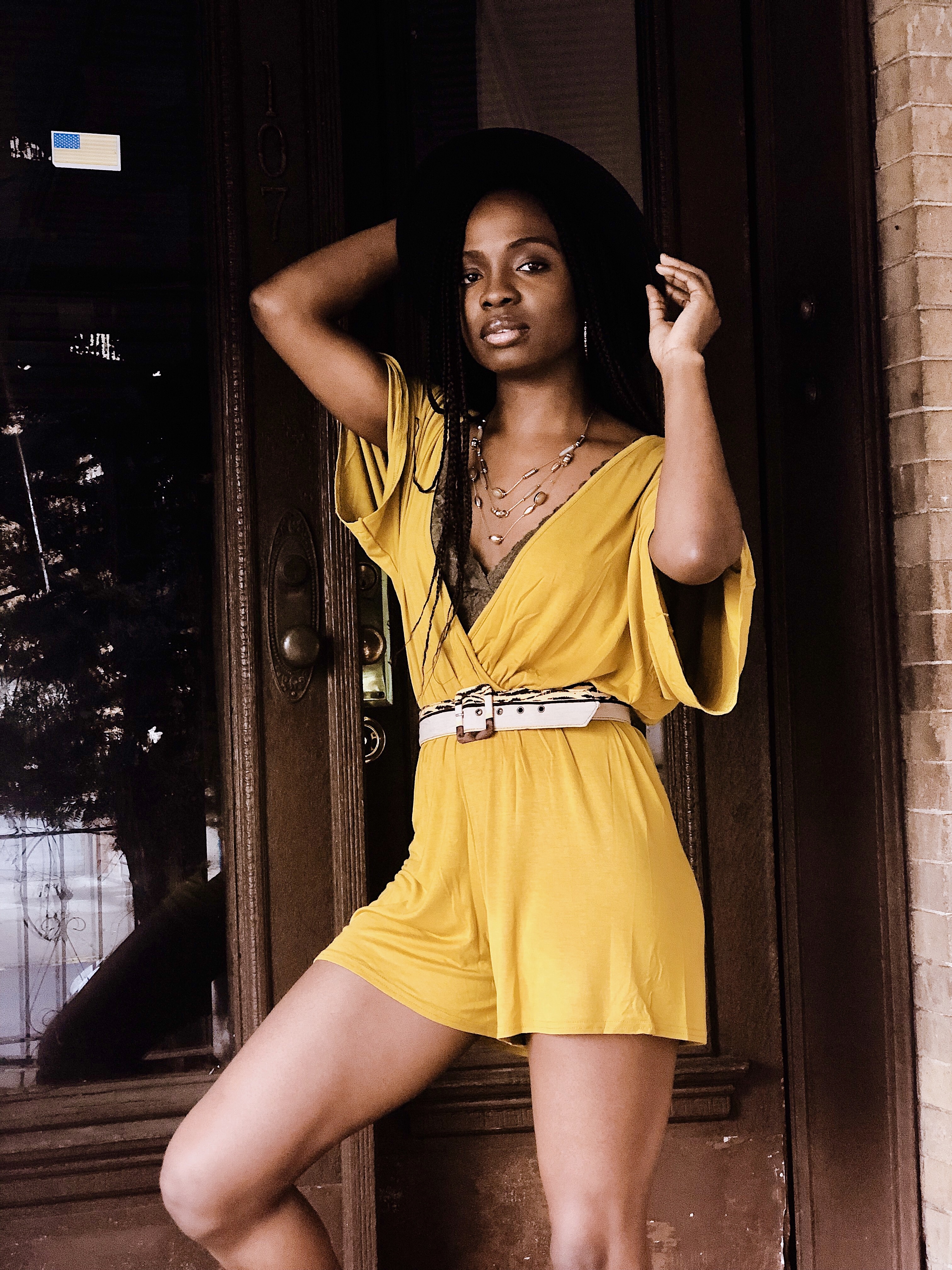 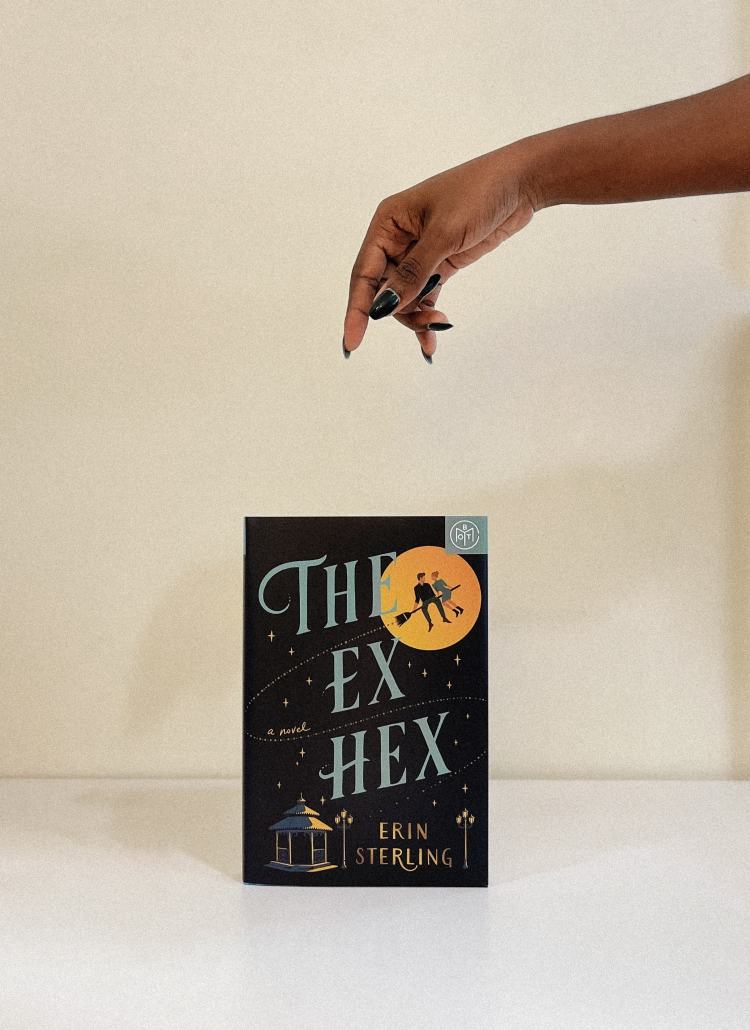 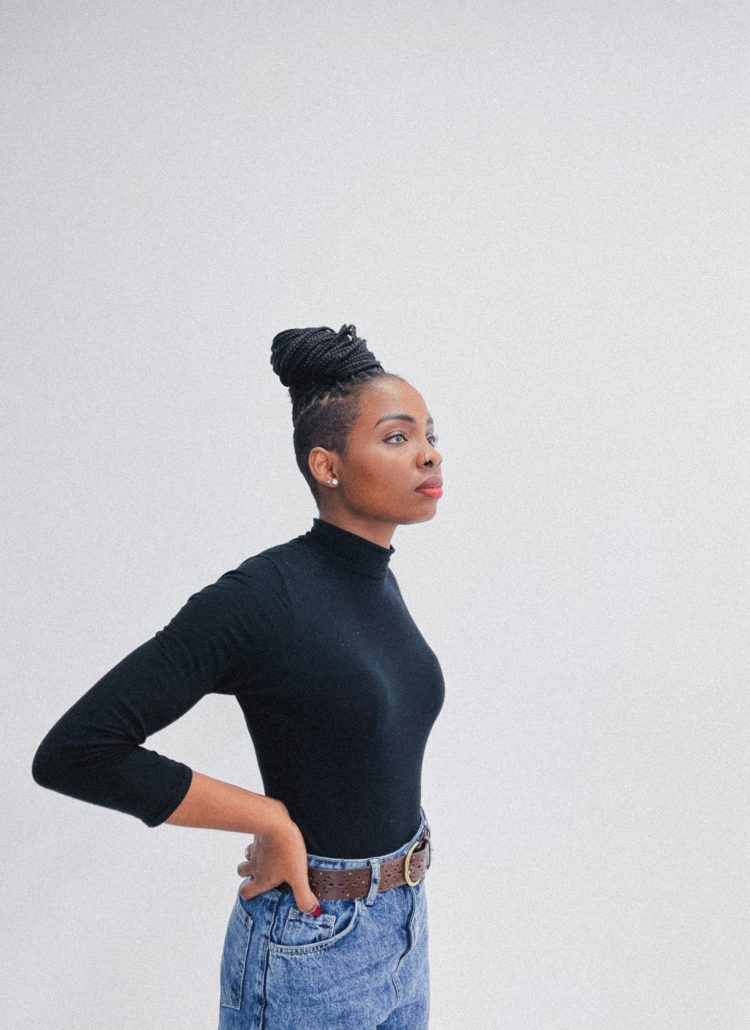 One Thing To Know About Brain Fog 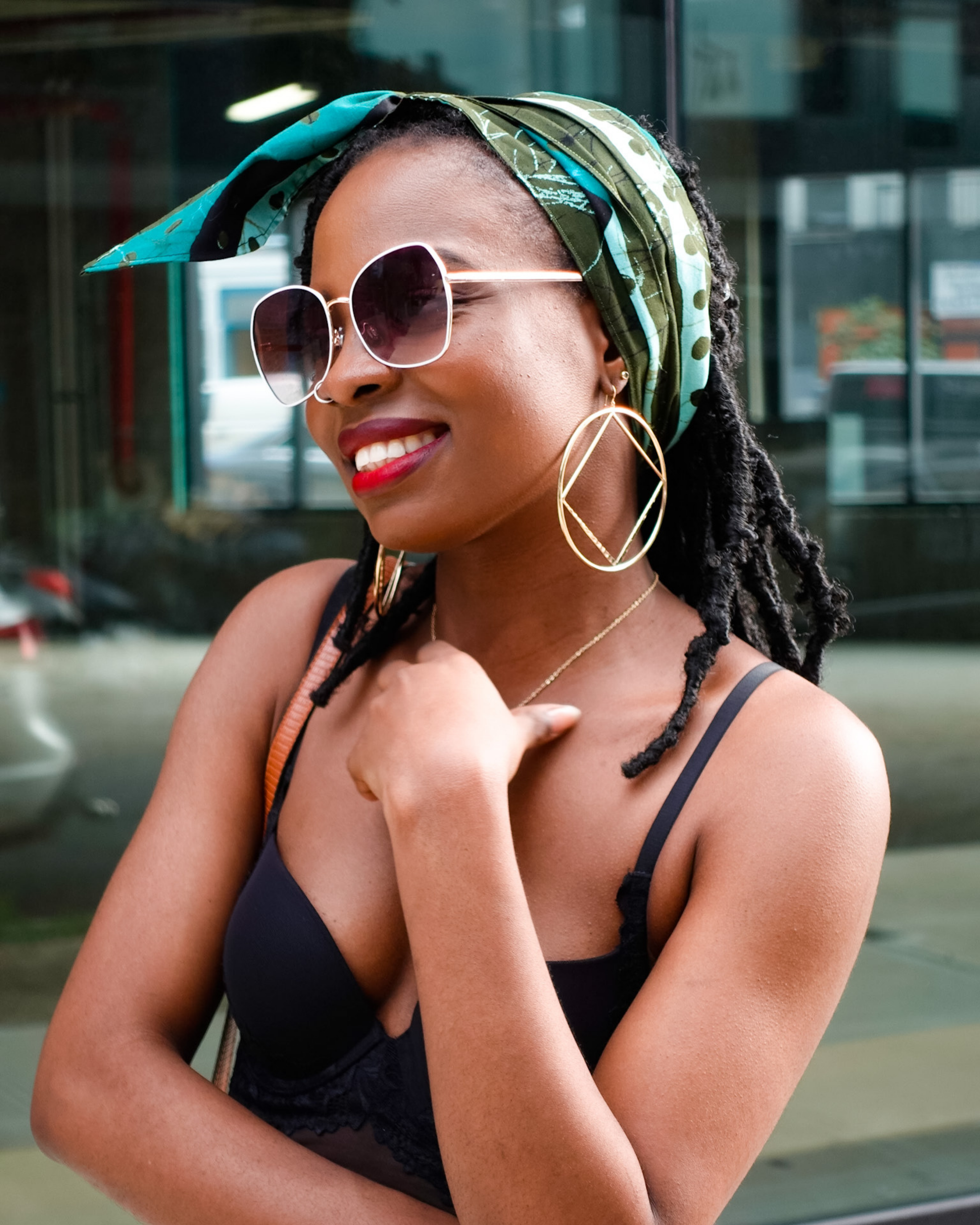