Gifted and burdened with beauty far beyond that of mere mortals, Medusa seeks sanctuary with the Goddess Athena. But when the lustful gaze of mighty Poseidon falls upon her, even the Temple of Athena cannot protect her.

Young Perseus embarks on a seemingly impossible quest. Equipped with only bravado and determination, his only chance of success lays in the hands of his immortal siblings.

Medusa and Perseus soon become pawns of spiteful and selfish gods. Faced with the repercussions of Athena’s wrath Medusa has no choice but to flee and hide. But can she do so without becoming the monster they say she is.

History tells of conquering heroes. Tales distorted by time. Medusa’s truth has long been lost. Until now. Now it is time to hear her truth.

Revel in this powerful retelling of one of mythologies greatest tales today.

#athenaschild tells the story of Medusa and how she became the “monster” we know today from Greek myth. But this story is about more than the creature we’ve been taught to fear. It’s a story about the girl behind the monster; a story about perseverance and compassion; a story about unimaginable hurt and losses, the faults of gods and the misunderstandings of men.

Overall, I thoroughly enjoyed reading this. I thought the authors story telling seemed simple and that made for a quick read. However, I’m not sure she made the story stand out from what’s already out there.

Would recommend if you love greek mythology, a heartbreaking – and enraging – story. I’m not joking about the rage. I was angry for most of the book, but I think every well-adjusted person would feel the same.

What are you reading this holiday? Let me know in the comments

Whatever it is or isn’t, I hope you’re well and safe. x 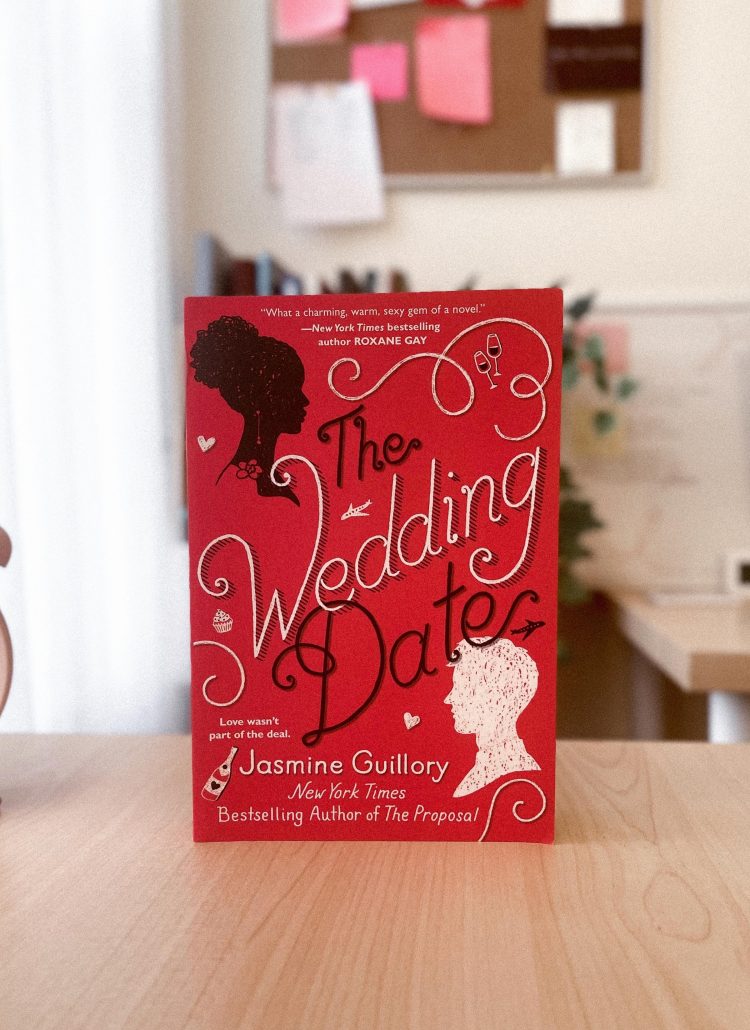 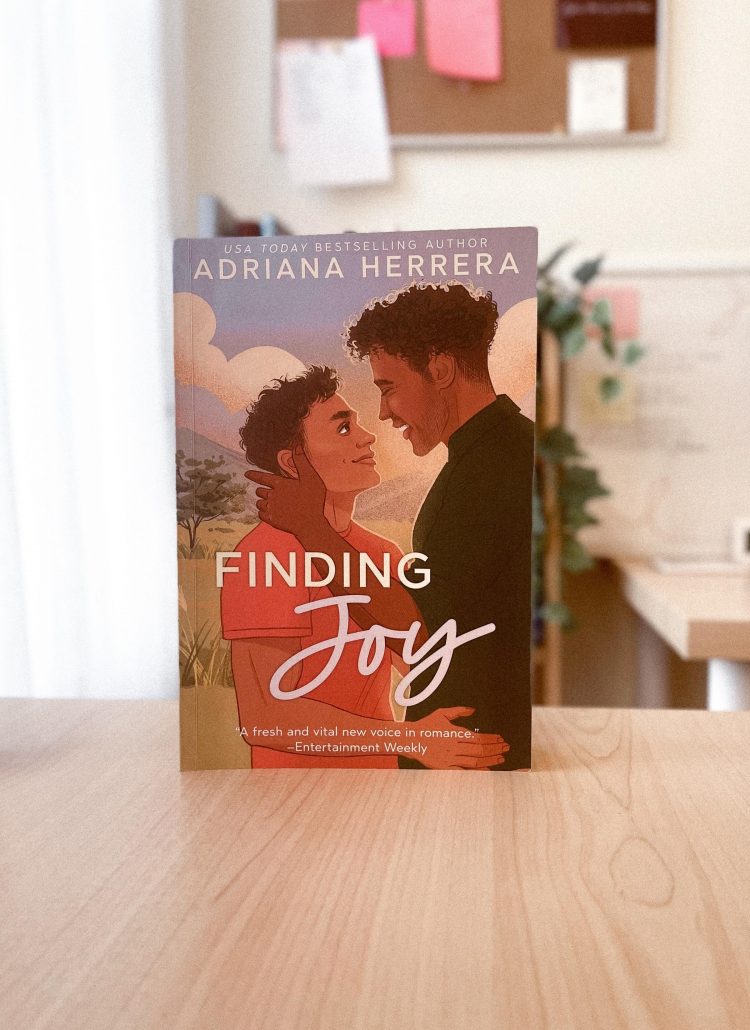 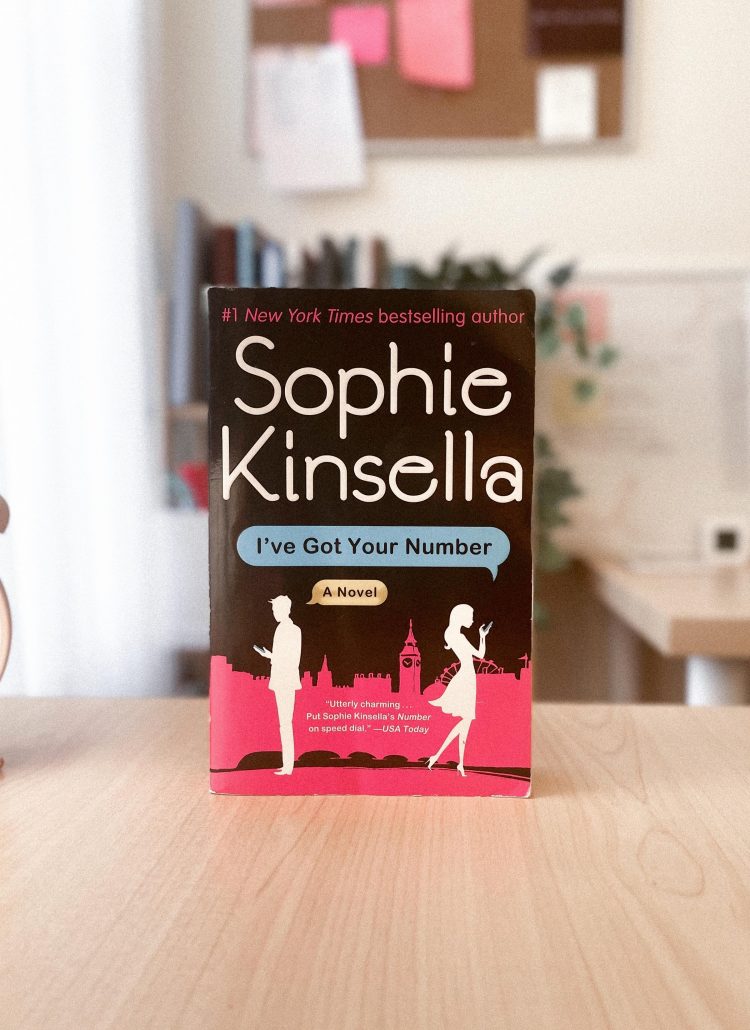 How to use sewing patterns