It’s 8pm on a Sunday and school starts again tomorrow. My mom’s arms ache as she has spent the better part of the last two hours fashioning my hair into whatever style I chose to wear that week.

Most black women can attest to how exhausting it can be to plait a whole head of hair, and it’s even more so when you’re working a child’s hair. So, while my mother was performing gymnastic moves to achieve certain styles, I would doze off, occasionally opening my eyes to ask “mommy, are we almost done?” And my mother would lie religiously every time, “it remaining only two.” Indeed, it would “remain only two” for the next hour until we’re officially done.

And for the next week, I would feel like the most beautiful girl.

I want to shave my head. My mother wouldn’t let me.

There’s no reason for it – not one that I can recall anyway. We fought for days over the decision.

I had no official concept of bodily autonomy so this wasn’t a “it’s my body (hair), my choice” situation. It wasn’t an act of rebellion on my part, but it quickly became one when I was faced with so much resistance. To me, it was just hair. If I didn’t like it, it would grow back…bfd!

We went back and forth for about a week, then she took me to the barbing salon and I got a hair cut.

I’m a big sister to my eleven year old sister, and I go to her school every weekend to plait her hair. My mom used to do it, but I took over when I got back from university.

When you have a decade between siblings, there isn’t much to bond over, so I think I subconsciously latched on to what I could. The thing for us, was hair.

Over the years, I have spent hours with my girlfriends chatting about nothing and everything with their heads between my thighs, braiding their hair. And I became an expert at braiding my own hair too.

It is labor-intensive and skill-dependent, but I would not trade those little pow-wows for anything.

I’ve had a love-and-hate relationship with my hair over the years. Personally, I didn’t start loving it till I became free of it; until I realized that whatever form my hair takes is MY choice and mine alone. As with most things, the relationship got better when we realized we could live without each other; that we are meant to play only in the present moment. And I play with my hair A LOT; keeping it long or short, shaved, in braids or crochet styles, or in weaves and wigs. It one of my favorite things on my physical form.

I’m not sure where I was going with this, but I’ll end by saying,

when it comes to hair…

It is beauty. It is vain.

It is ALSO political. It is impactful.

It withholds prejudice and stands strong, loud, and proud.

It is frustrating. It requires patience.

It is stubborn and unyielding. It is malleable.

It is not you, and you are not it.

It is intimate. It breeds bonds. It connects generations.

It is revolutionary. It is liberating.

While it is NOT all that you are,

It is YOURS! And it is yours to do with, as YOU please.

I’ve had a lot of time to think about why my mom was so adamant about me cutting my hair back then. Now, I think, maybe she was thinking of those moments – our regularly scheduled Sunday braiding sessions. Maybe she was holding on because she was going to miss those moments.

We never really got back to it – not in that exact form, anyway.

Maybe she wasn’t just being difficult.

Anyway, I braided my hair and here’s how it went (see video)

As always, let me know what you think in the comments.

Cutting off all my hair

How to do a home manicure 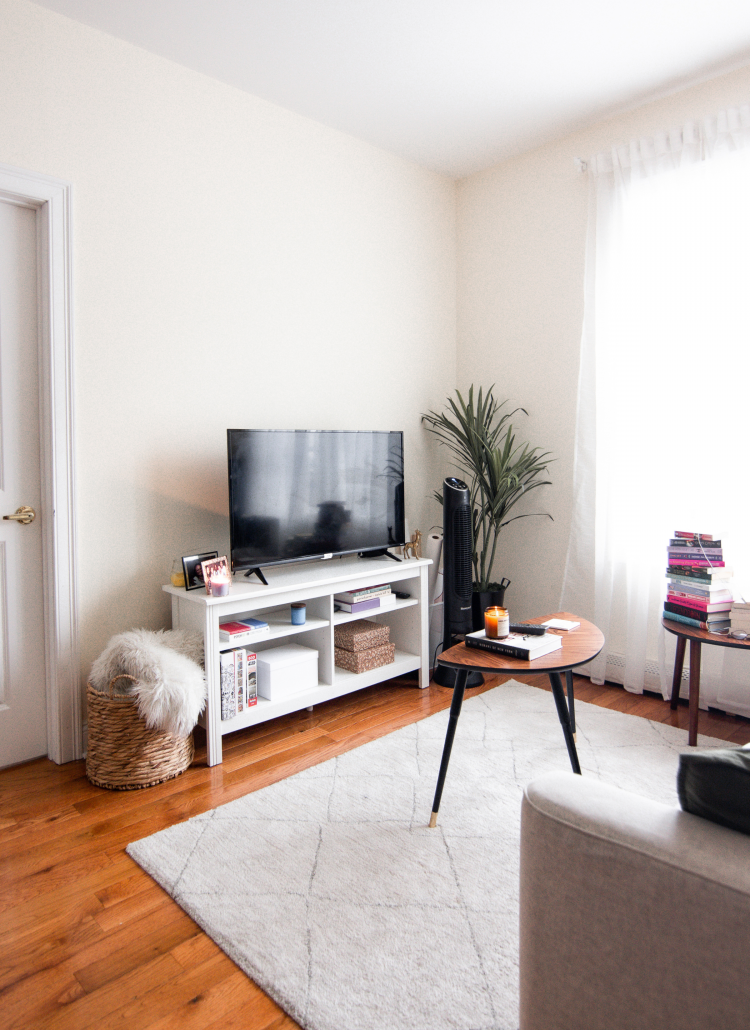 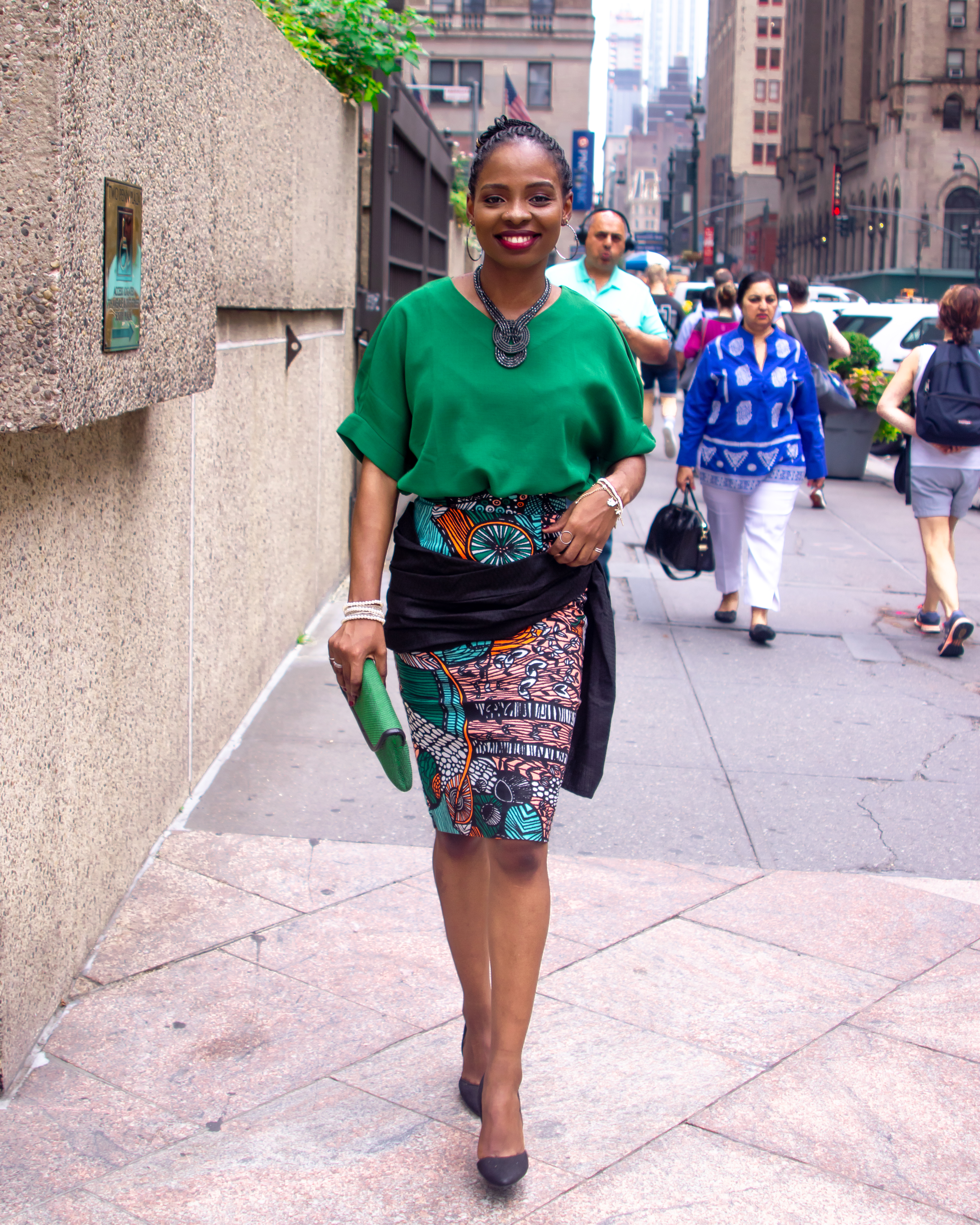 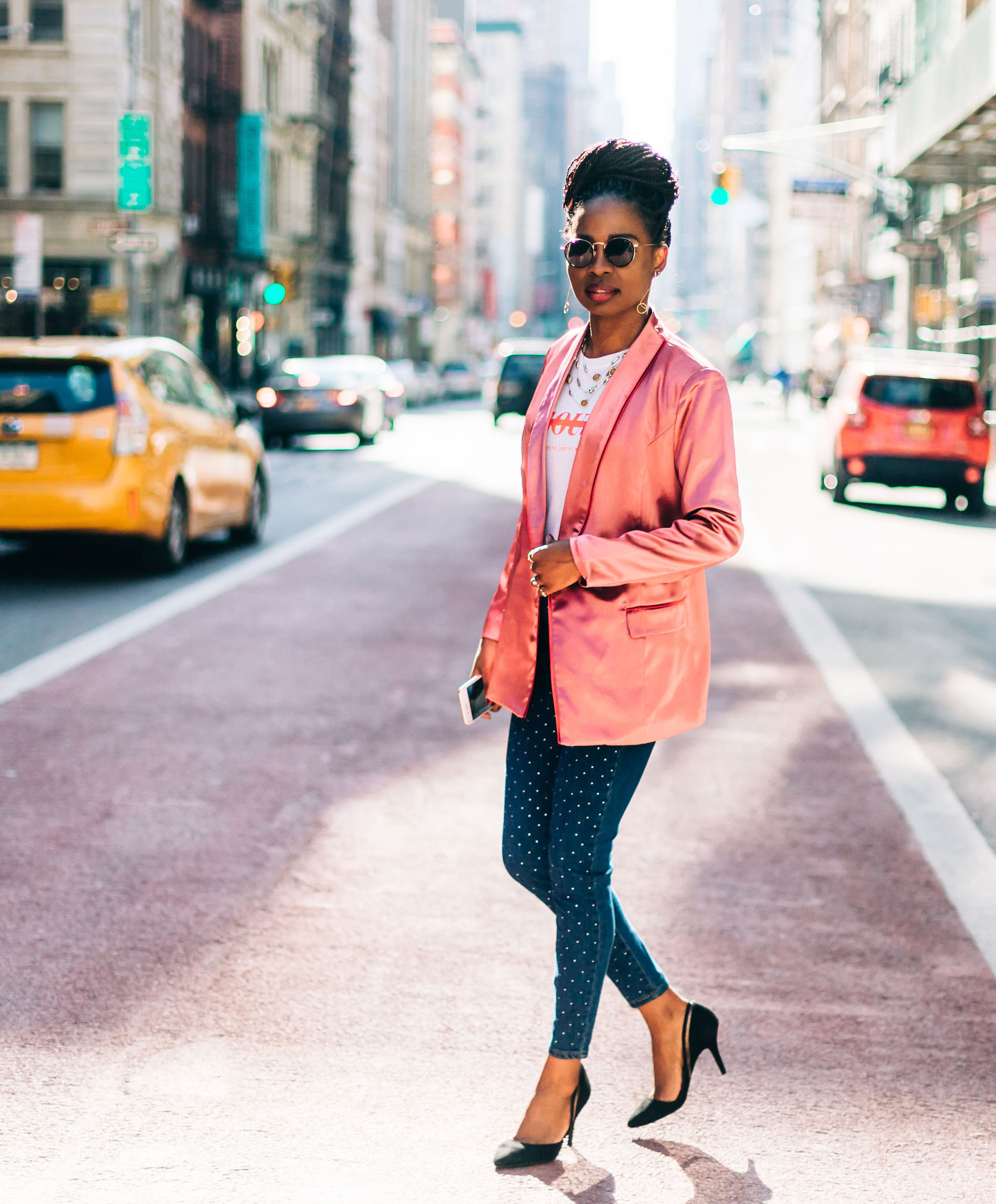 A CASUAL EDGE – How to Style Blazers & Jeans 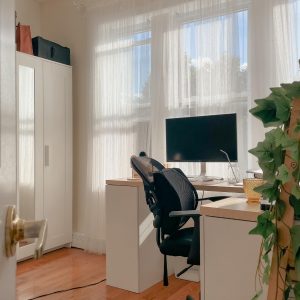