So, I sat at a computer, ready to write this post on Multitasking and why it may be wasting your time. Meanwhile, I was listening to a podcast, and at the same time researching “how many things the brain can realistically do at a time.” I caught myself and had to pause…like, actively pause. No wonder my brain sometimes feels like it’s going to explode. It’s like I have multiple tabs open up there.

For the past two weeks, I’ve only put out two blog posts, which is way less than I set out to do in the month of June. I am so behind on my to-do-list that I don’t even know where to start. See, as I got older, I prided myself on being a good multitasker. I thought it was a good thing. Most people think of it as a trait to be admired, and it may be true up to a point. We’ve been conditioned to believe that multitasking increases your productivity and efficiency every time. For me, personally, it’s extra hard because I’m a multi-hyphenate of sorts (Multi-hyphenate: A person with several profession or skills) so I usually have a lot of different things going on at the same time. But having too many strings on your bow makes it harder to pull, not to mention shooting accurately. So I end up getting overwhelmed and exhausted. 😩

We CAN totally do two (or more) things at the same time, but the question is should we? If you think about it, multi-tasking is kind of habitual, almost second nature. It’s so ingrained that we give it no thought. We subconsciously do things like eat and watch TV, answer emails while we talk on the phone, or chew gum and read or walk. I mean how else do we meet up with our sometimes over scheduled and fast lives. It’s possible to DO many things, that’s true! What is IMPOSSIBLE, is actually concentrating on two tasks at once.

Scientifically speaking, our brains are unable to do multiple things simultaneously. What actually happens is you’re playing a game of Stop/Start  🚥 in your brain. You’re actually switch-tasking and not multitasking. To illustrate, take this test:

I’m not saying this is the most accurate depiction of what multitasking entails but it’s literally how our brains deal with the tasks. Plus, I’m willing to bet that it took at least twice the amount of time to get through the second round. It may have also been harder to do, unless you’re on NZT-48 like Bradley Cooper’s character from Limitless.

Think about it, most tasks involve different brain processes. So, I guess some “switch-taskings” are easier than others. For instance, if you’re studying, you can listen to instrumental music at the same time (or those weird background white noise things). But, if you try studying while listening to a podcast or music with lyrics, you won’t retain as much information. You’ll probably find yourself going over words/pages twice or more. That’s because the lyrics of the song plus the studying have words. So, the speech and language center of the brain are activated. That is two tasks given to one department at a time, hence the 🛑 stopping and starting (and stopping and starting…).

Imagine what this does to your brain and mental health. You pay a mental price every time you subconsciously interrupt one task for another. I mean, dealing with the exhaustion from multitasking is one of the fuels of the mommy-blogging industry. Because of how frantic people’s daily lives are. Most people just live tired, like it’s a new normal. But being tired all the time IS NOT NORMAL. Also, studies show that multitasking takes about 40% more time than when you focus on one task at a time. This applies mainly to complex tasks. So, for something that we’re told is supposed to help us be efficient, it pretty much does the opposite.

I’m not delusional! No one is saying you absolutely SHOULDN’T multitask, but maybe leave it for the mundane stuff like, Netflix and chilling, or watching TV while cooking dinner (don’t burn your food ooo). So, the next time you want to multitask vital stuff, pause and be aware that you’re really just switch-tasking. Give yourself a time limit (or set a time block) and focus on one task at a time. Honestly, I WOULD NOT have completed this post or anything else this week if I didn’t consciously slow down and try this.

We’re all trying to find ways to be more productive and efficient with our time. But at the end of the day, it’s not worth getting constantly exhausted because we’re trying to do it all at once. Sometimes, I don’t think you’ll be to help it, especially taking people’s different roles and responsibilities into consideration. I’m not the be-all/know-all of productivity. I only just started figuring my own shit out but now I am learning that it is wiser to DO LESS with MORE FOCUS.

Doing one thing Mindfully IS THE NEW MULTITASKING. Get everything done with the attention it deserves. It will all get done.

Tricia Huffman (AKA Your Joyologist)

Have an amazing week ahead! 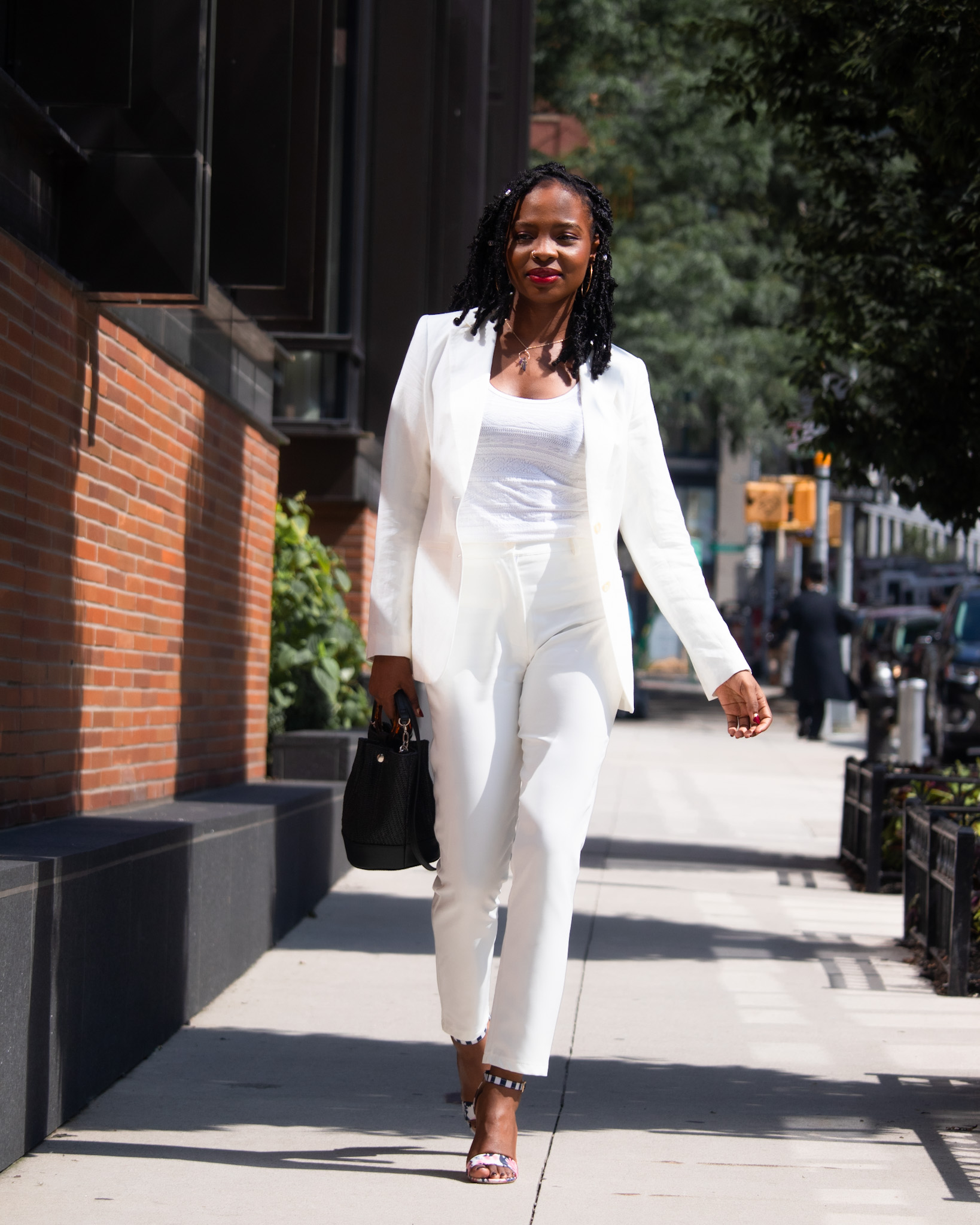 Self Acceptance: How to be comfortable in your own skin. 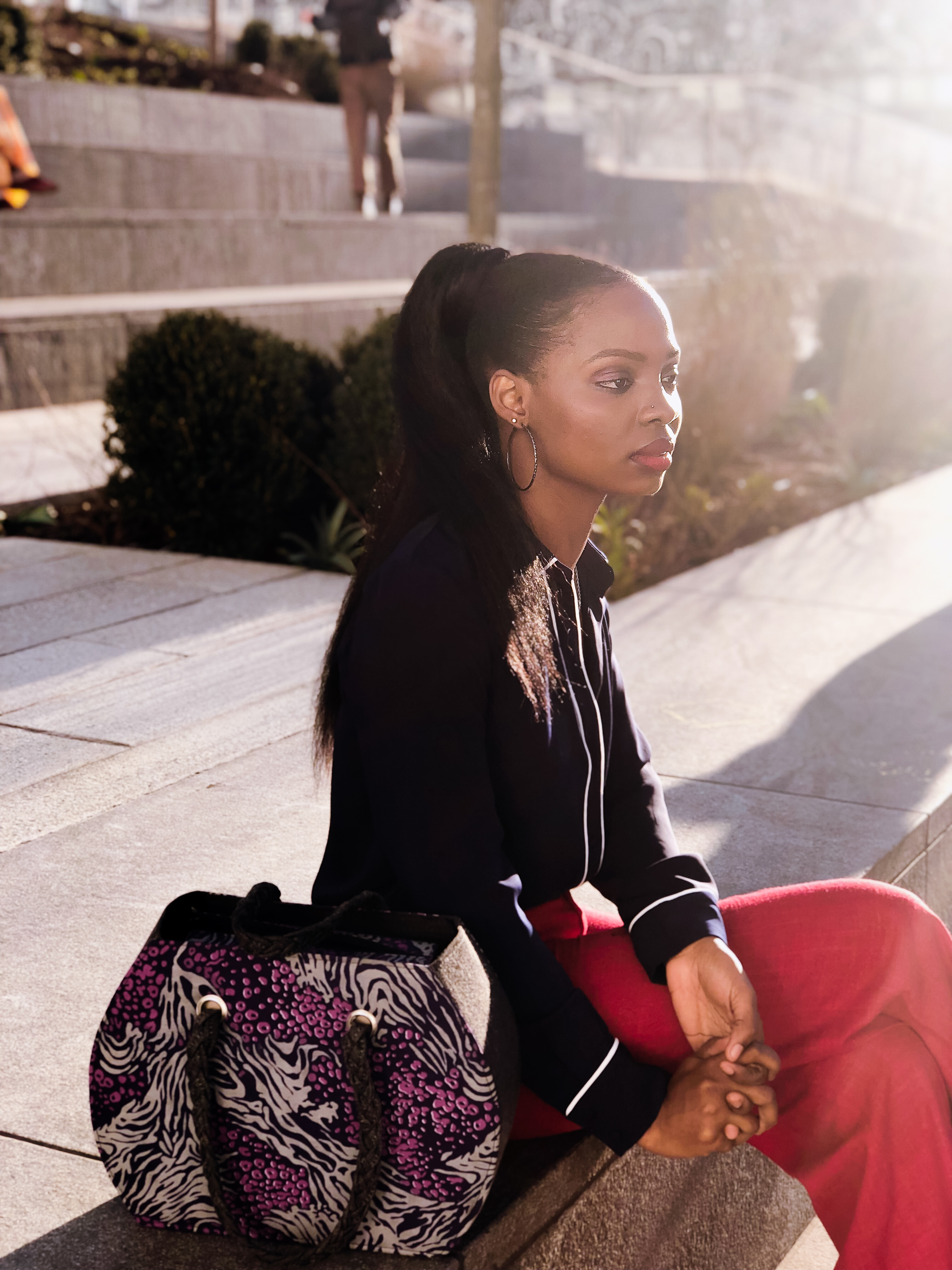 10 Productive Things To Do On A Sunday 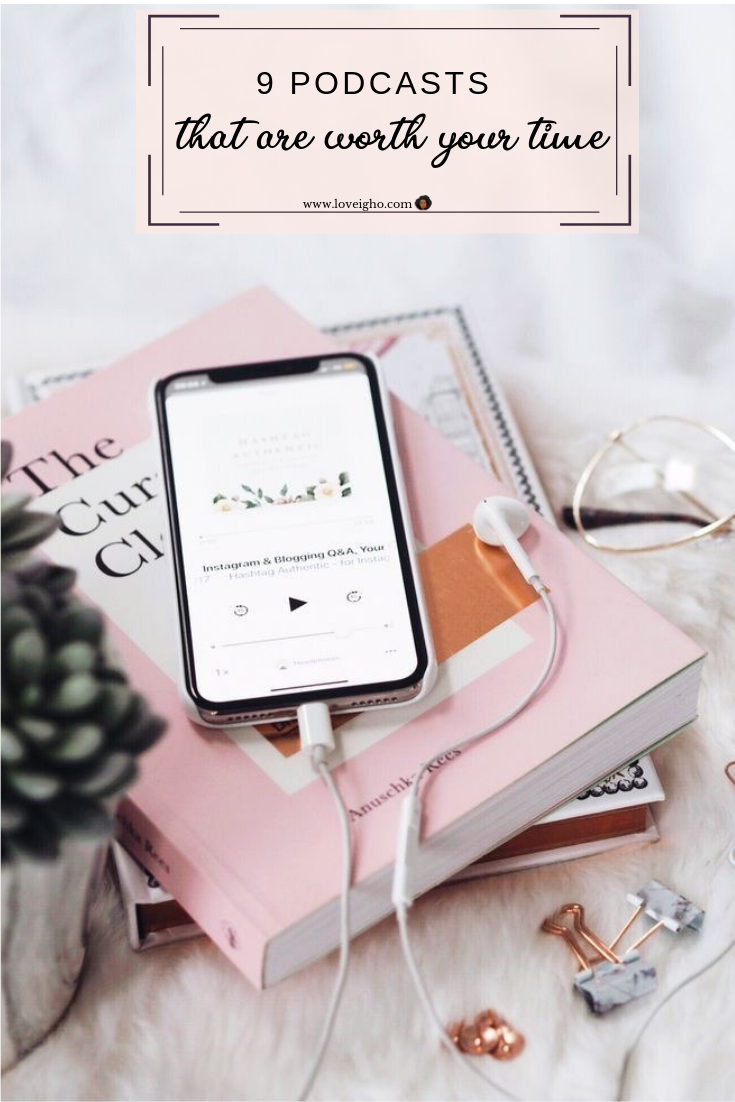 9 Podcasts that are worth listening to 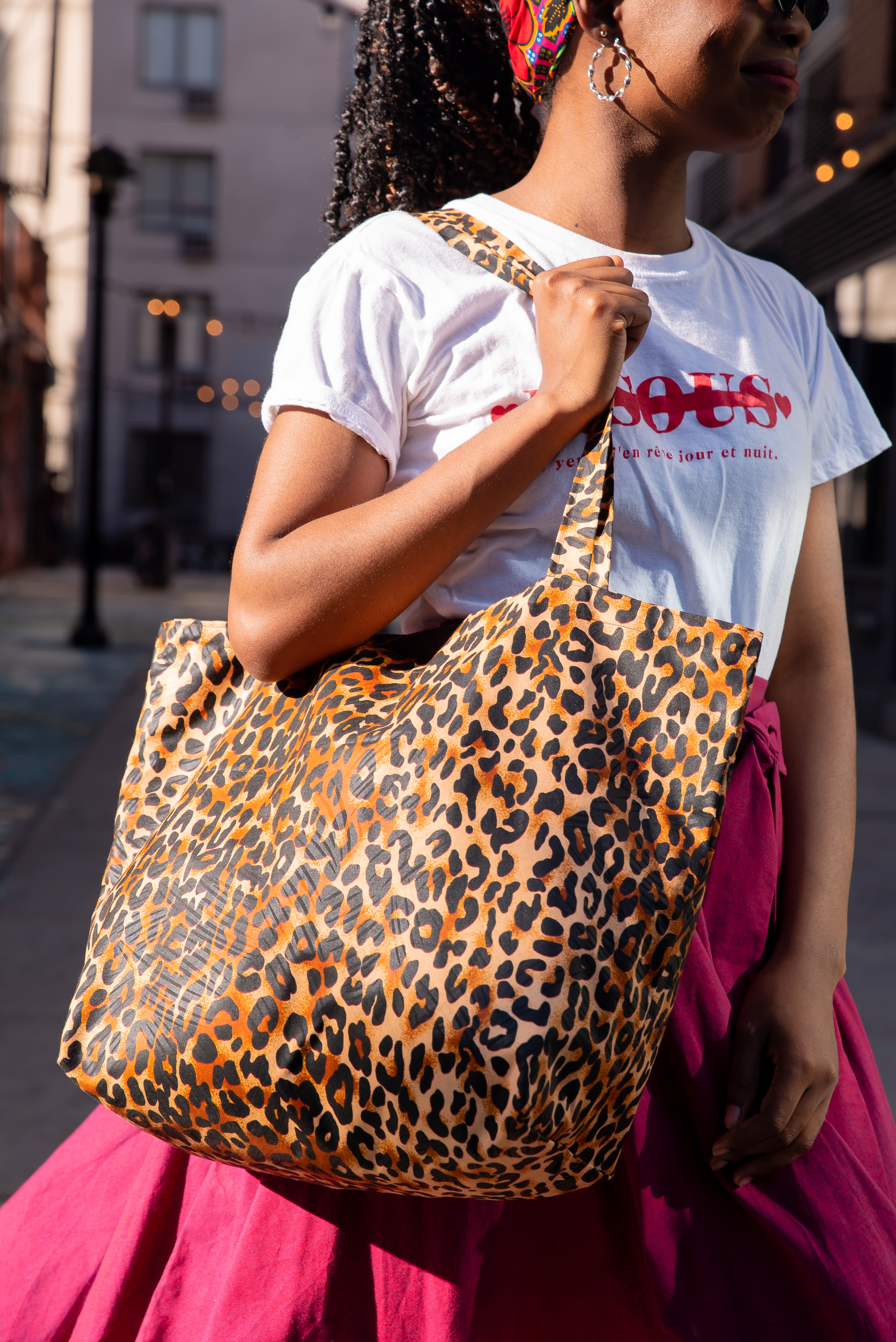