Yejide and Akin have been married since they met and fell in love at university. Though many expected Akin to take several wives, he and Yejide have always agreed: polygamy is not for them. But four years into their marriage–after consulting fertility doctors and healers, trying strange teas and unlikely cures–Yejide is still not pregnant. She assumes she still has time–until her family arrives on her doorstep with a young woman they introduce as Akin’s second wife. Furious, shocked, and livid with jealousy, Yejide knows the only way to save her marriage is to get pregnant, which, finally, she does–but at a cost far greater than she could have dared to imagine.

A friend recommended this book to me in July 2018. I remember because I wrote it down in my journal but I’m foggy about whom it was exactly (I think it was my girl Adwoa). To be honest, it took me so long to get to it because I had gotten tired of reading African work that was actually Diaspora-writing speaking on behalf of Africa. That is a discussion for another day. My point is I decided to pull my head out of my proverbial ‘arse’ and stop judging these books, especially since it seems the genre has come to stay. Besides, who am I to decide what makes a true African story or who gets to write about it.

I digress. So, back to the book!

In my opinion (of course), Stay with me is a really good read. I highly recommend it! It elegantly depicts a marriage that exists in its own space with a pendulum swinging between what’s traditional and what’s “modern”. Considering the historical context in which the story takes place, I find the relationship between the Yejide and Akin very interesting.

The themes explored in the book are not new at all: polygamy, betrayal, grief, infertility, infidelity, and societal expectations of the role of women in marriage – especially in Nigeria in the 80s and 90s (I can’t even imagine). Let’s be honest, the country’s perception of a woman’s role in marriage hasn’t changed much but we march onward.

Why? Is this love? Are you sure this is love?

I found myself asking these questions the whole time I was reading, but I can be a tad melodramatic, so just indulge me. To some people, the story may come across as simplistic at first but it is anything but. As the tale unfolds, it effortlessly interweaves issues like loneliness, the burden of sickle cell disease, the mythical Abiku child, the complexity of relationships, grief and bereavement in the traditionally-African context, especially with how grieving parents are expected to deal with child loss and continuing bonds.

It also touches on the devastation of heartbreak and broken trust. Not the kind that just expresses itself in unrestrained emotions. It’s a loud deafening sound of a heartbreaking that is completely silent to the ear. So numbing that not even the universe could create a sound for that level of devastation, and I felt it to my core. I loved it!

– The main protagonist of the story is Yejide, but we see the story unfold from the point of view of both she and her husband Akin. I wish the switch between both voices could have been smoother because sometimes it took a few paragraphs (and some previous page flips) to realize whose POV I was now following.

– Funmi’s removal was kind of abrupt. It came out of nowhere, which I guess may have been the author’s intention but I would have loved to see her character developed a little more.

Never the less, the book is a delightful read, written in simple unpretentious Nigerian-English dialogue, which gave me a feeling of coming home. This may be Adebayo’s first book but she has easily etched herself as a beloved author in my mind. One thing is sure: Love – whichever way you choose to describe it – is sha not always enough, that I know.

Have you read it? Will you? What are your thoughts? Let me know in the comments! 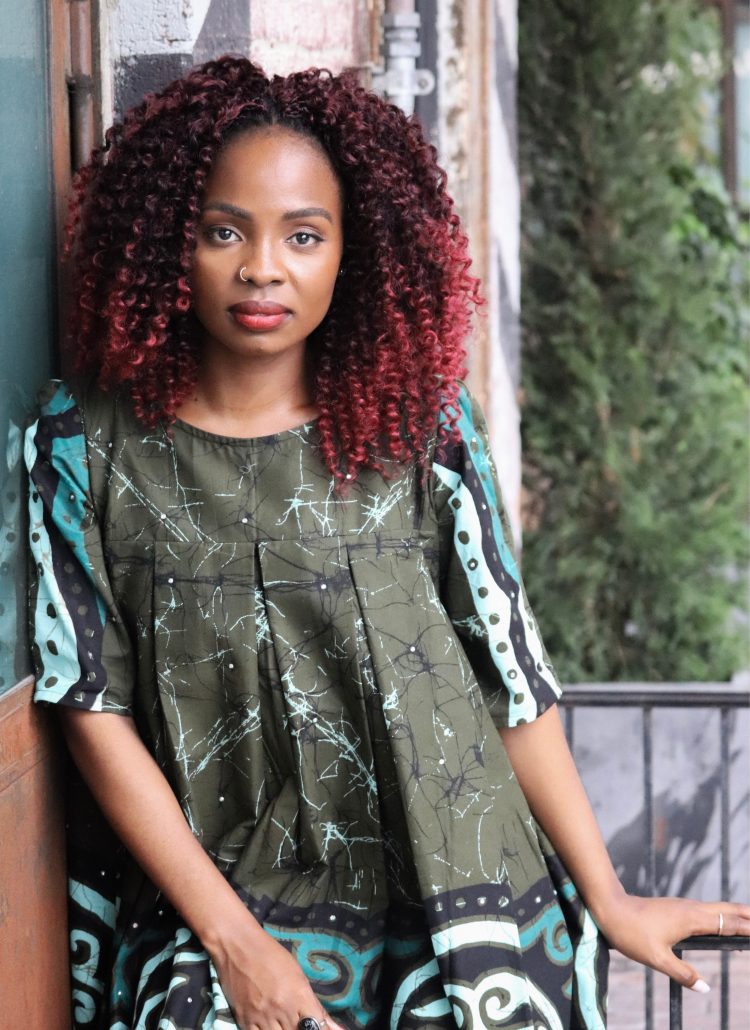 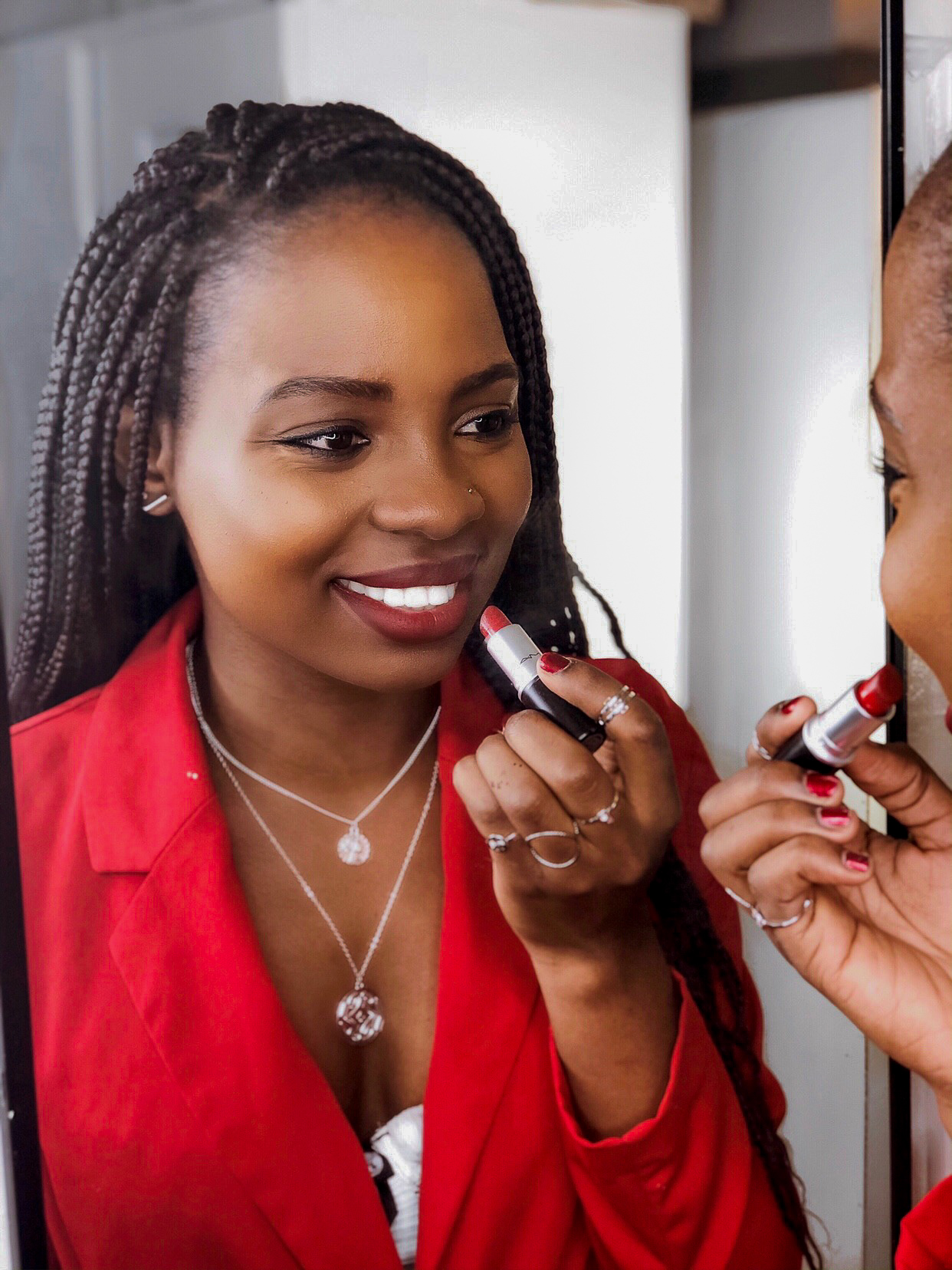 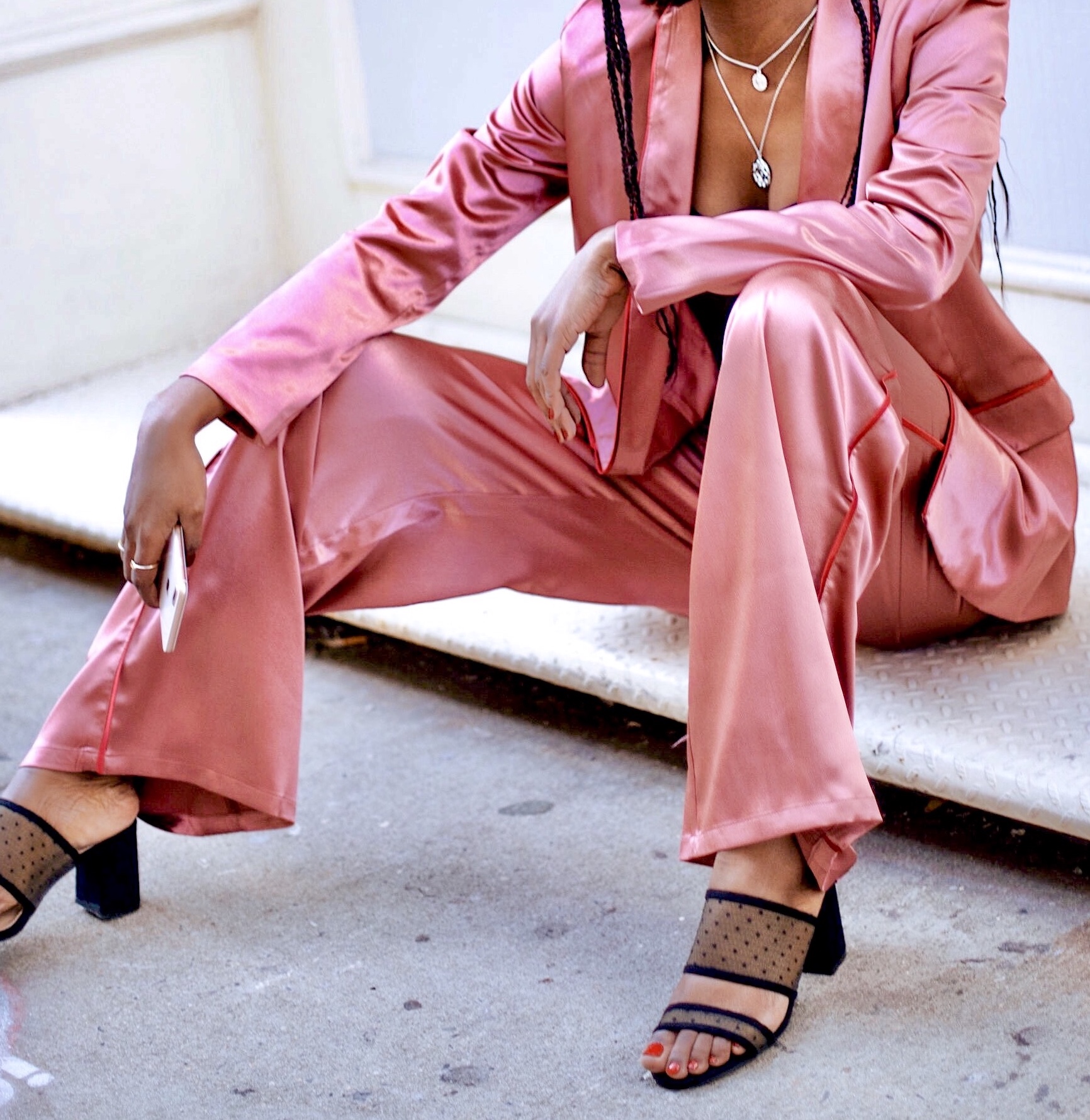 HOW TO WEAR MATCHING SETS